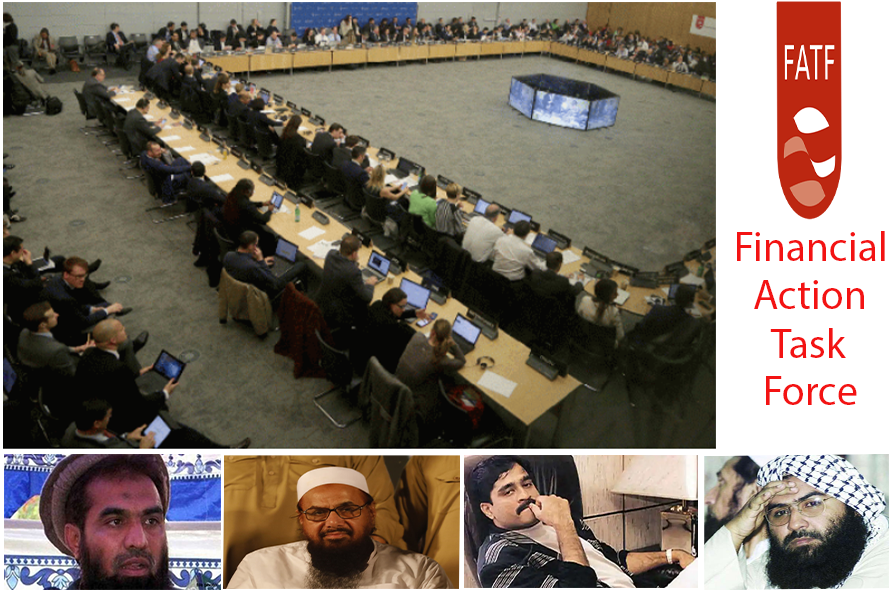 Last month, the Financial Action Task Force (FATF) again found Pakistan uncompliant with the requirements it had initially set out when they put Pakistan on the grey list In June 2018. If Pakistan fails to achieve all the parameters set out by the task force the country might likely be placed on the blacklist very soon, along with North Korea and Iran.

This is undoubtedly a cause of great concern for Pakistan, and the entire neighbourhood as Pakistan’s inability to rein in globally prescribed terrorist outfits capable of carrying out devastating attacks in the entire region gives them a free hand to do bloodsheds. Another Pulwama or Mumbai style attack on India could escalate to a full-fledged war between the two nuclear-armed neighbours.

The Paris based Financial Action Task Force has found an immense amount of illegal money laundering and terror financing operation under the state patronage flourishing in Pakistan. However, the group extended the deadline to take constructive measures due to the ongoing planetary pandemic of COVID-19. Hence, Pakistan has been given a new lease of life until the middle of this year. The government of Pakistan continues to live in self-denial and continuously harbours, nurtures terror groups that are at arm’s length. It believes in bleed India through 1000 cuts notion and runs abated their fundraising campaign to sustain their activities.

Some eye-washing changes of laws and order regulations have taken place. However, they fail to address the critical component of the Action Group’s agenda. These include a financial freeze on proscribed terrorist organisations like Lashkar e Taiba and Jaish E Mohammed, along with their supremo Hafiz Sayed; the UN-designated terrorist is completely insulated by the military establishment of Pakistan.

The state of Pakistan has still yet to act upon the three key components of the action plan laid out by the task force.

Pakistan should continue to work on implementing the three remaining items in its action plan to address its strategically important deficiencies, namely by: (1) demonstrating that TF investigations and prosecutions target persons and entities acting on behalf or at the direction of the designated persons or entities; (2) demonstrating that TF prosecutions result in effective, proportionate and dissuasive sanctions; and (3) demonstrating effective implementation of targeted financial sanctions against all 1267 and 1373 designated terrorists,  specifically those acting for or on their behalf.

Pakistan has to demonstrate effective implementation of targeted financial sanctions against all designated terrorists, specifically those acting for or on their behalf. Pakistan has deliberately failed to check the free flow of money to terror groups like Lashkar-e-Taiba (LeT) and Jaish-e-Mohammed (JeM).

These terror groups operate, recruit, and, most importantly, access vast sums of unaccounted cash to carry out their vicious campaign of terror in the region. All happens under the watchful eyes of the deep state of Pakistan, i.e. the military establishment. UN-designated terrorists Jaish-e-Mohammed (JeM) chief Masood Azhar, Lashkar-e-Taiba (LeT) founder Hafiz Seed (mastermind of the Mumbai manslaughter and massacre of 2008), and Zakiur Rehman Lakhvi, the LeT’s operational commander, operate with impunity inside the geographical limits off Pakistan without any restraints or restrictions placed by international organisations.

In the immediate neighbourhood of Afghanistan, Pakistan’s deep state also propagates a policy of derecognising Kabul’s legitimate government and patronising partisan forces to carry out indiscriminate attacks on innocent civilians and unimaginable bloodshed throughout the country. Ensuring stricter controls on the money-laundering act on terror financing will curb these terrorist outfits activities. 80s imperative but at the heart of Asia has sustained peace that should be Afghan-led and Afghan-owned, a doctrine that Pakistan’s deep state does not want to recognise.

In recent days, Pakistan’s courts have also acquitted the killers (originated from Karachi) of Wall Street Journal Reporter Daniel Pearl who was kidnapped and gruesomely beheaded. The Pakistan Supreme Court duly acquitted the primary conspirator Omar Saeed Sheikh and this also has put an enormous question mark on the international communities radar that how credible and reliable the institutions managing the law and order situation in Pakistan is when it comes to terrorism?

With the continuation to remain on the grey list, there is a high possibility to move down to the blacklist very soon. It will become increasingly impossible for Global financial institutions like the International Monetary Fund, World Bank, Asia Development Bank, European Union and others to provide any financial aid and assistance to the crumbling economy of Pakistan that has been hit hard with dwindling foreign remittance from the Middle East in association with the crippling effects of Covid19.

The FATF is an inter-governmental body established in 1989 to combat money laundering, terrorist financing, and other related threats to the international financial system’s integrity. 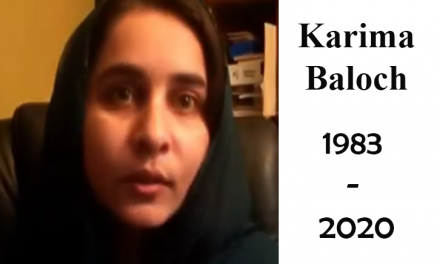 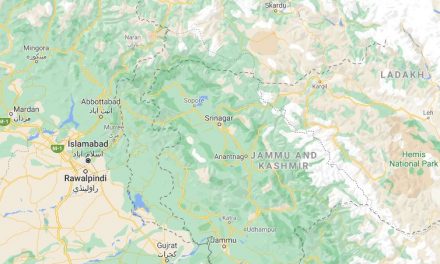 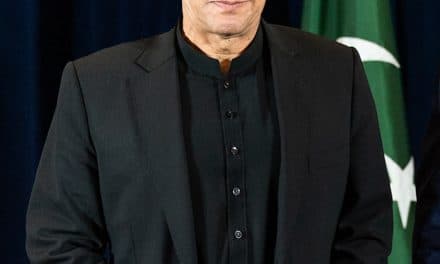 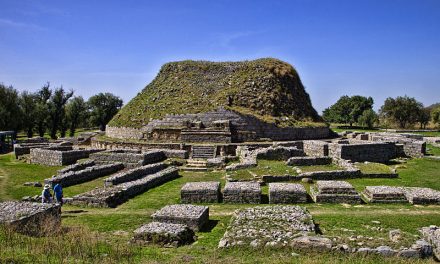