India has been a natural home for science and philosophy for millenia. The thinkers, seers and luminaries of ancient India sought an unconditioned, unbiased pursuit of truth, however paradoxical and counter-intuitive may it be. Over time, certain conceptual constructs and ideas became entrenched without this essence of Indic thought being held as preeminent. Science today seems to be at times be plagued by the problem of relying heavily on specific theories and models, at the expense of other ideas and formulations of reality. Since before the times of Galileo, the pace of acceptance of theories beyond the primary canon, so to say, of contemporaneous science has been slow and often nigh impossible. It is this very way of thinking that must be superseded with a sense of independence and consistency in our pursuit of empirical truth, without taking a recourse to pseudoscience or blind belief. It is to this end that my efforts and thinking have finally come to a stage of fruition with the founding of Mandala. Mandala is a wing of Vijnana Bharati that intends to bridge contemporary science and Indic thought, in a rigorous and self-consistent manner, at the ontological as much as the epistemological and normative levels. Going beyond, it seeks to redefine the very way of thinking about the pursuit of truth as we see it in modern science, making it more reflective of nature’s multiplicities and even paradoxes, going towards a truly non-dogmatic and unbiased approach, using insights from our Indic heritage. This is in line with the broader mission of Vijnana Bharati to facilitate a nationalistic science movement in the country.

Having noticed some of the preeminent problems of science today and the need for a greater vision, a greater ambit in the conceptualisation of nature, not just in scale but in the nature of the metadynamics, I felt that it was time for questioning certain key foundational aspects of the way we think of scientific exploration today. My own Vedantin roots and Indic heritage gave a window to possibly looking at a way beyond the race towards reductionist unification or to redefine the predilection to disavow those strands of scientific exploration that do not align with a broad thrust that the majority of the scientific community stand by. I have seen that working with Prof. Brian Josephson (Nobel Laureate, 1973). I have seen that with regards to outlying interpretations of quantum mechanics, even Bohmian mechanics – which happens to be fairly mainstream. I have seen that with regards to the pursuit of any scientific underpinning for various Indic concepts in science, mathematics, metaphysics and philosophy. One must liberate oneself from this proclivity to other. That is not the scientific way since science presupposes the absence of dogma or the preeminence of belief. When we say we believe that a certain experimental result must have a certain theoretical underpinning over and above other modellings, we are stretching this presupposition. Redundancy and uncertainty are part-and-parcel of nature, and the importance of being consistent with what can be (and not what must be) cannot be understated.

I had the privilege to be able to found Mandala with the guidance of Shri Jayant Sahasrabudhe (National General Secretary, Vijnana Bharati) and the active support of Shri Ajay Sharma and Dr. Manasi Malgaonkar. I thought that the name Mandala was apt for this initiative since the term encapsulates a natural bridge between Indic thought and modern science. Mandala signifies a geometric configuration of symbols. It has been used in various places in our Indic past, from foreign policy and politics as in Chanakya’s Rajamandala to oriental spiritual traditions and Buddhist architecture. In modern science, the representative diagram of a Theory of Everything known as E8 (also known as the ‘geometric theory of everything’) looks like a modern-day Mandala, underlying the possible reality that nature is all about geometry and mathematical structures. More importantly, the it defines the format of our events, which are done as Mandala-baithaks (Group Discussion), as opposed to a binary speaker-audience arrangement. Mandala had its inaugural event in the form of an international symposium on ‘The Contemporary Interfaces of Science and Indic Thought’ on 18 June 2022. In this inaugural symposium, we had an exciting panel of eminent mathematicians, computer scientists, physicists, chemists, philosopher, seers and scholars of metaphysics and Indic thought. Our speakers for the day were Padma Shri Prof. Subhash Kak, Prof. C. K. Raju, Swami Atmapriyananda Maharaj, Prof. Balram Singh and Prof. Sisir Roy. The perspectives ranged from the ontology of time to the Indic thought of approaching empiricism and science.

We look forward to building this movement with all your support! 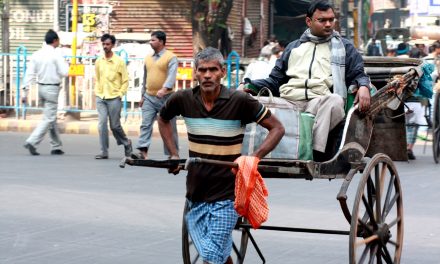 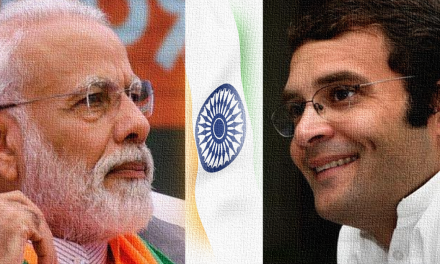