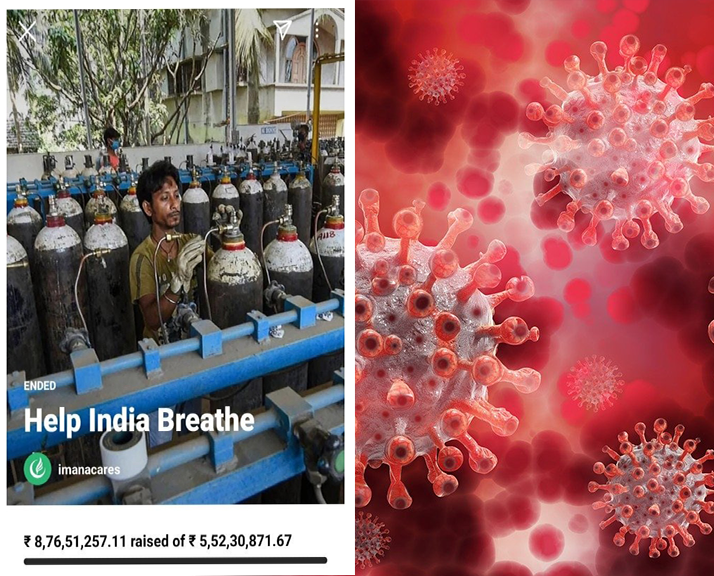 In a shocking report by the DisInfo lab, how a phenomenal scam exploiting the sentiments of the diaspora took place over the last few months. The report also is quoted to have mentioned this scam as one of the “Worst in human history”. When the Covid-19(originating in china) was ravaging in an overwhelming second wave in India, the entire global community stood in solidarity with India. Apart from Governments, ordinary citizens all across the planet tried their level best in some shape or other to play their part.

The South Asian diaspora in the Western world played a vital role in raising essential supplies and other life-saving equipment to cope with the crisis. In its investigation, DisInfo lab has unearthed that millions of dollars worth of funds have been collected and evaporated without reaching India.

One key campaign was “Help India Breathe”, run by charitable organizations like IMANA – Islamic Medical Association of North America with Pakistani roots under the scanner. The report has also identified other key philanthropic organizations that have previously been aligned to the Pakistani establishment and other radical organizations.

It has been estimated that funds worth millions of dollars have been collected, but there has been no accountability and complete lack of scrutiny on behalf of these organizations as per the report. The IMANA is an Illinois based and registered Medical relief organization. The opaqueness of this charity on to the distribution and collection of funds to help the people of India is suspicious.

The organization has deliberately exploited the goodwill of India to its advantage. Social media platforms with popular hashtags like #HelpIndiaBreathe were used to publicize and collect funds from unsuspecting, good people. The initial target was approximately 1.8 Cr (Indian currency). However, with massive success from various social media platform, the target amount was almost tripled within a short period. At its peak, it is estimated that Hundred-thousand US Dollars were raised on an hourly basis. The report has made an approximate figure estimate of up to around 158 Cr in Indian currency(Approximately £15265083) could have been collected.

One of the primary reason of suspicion is the Organization had made claims to purchase medical equipment like nasal cannula, oxygen concentrators, non breather masks and other items close to almost a million USD. These items then were apparently shipped to India via the national flag bearer carrier Air India in a free arrangement tie up from the USA. The airline had not received any such shipment. Another claim was that IMANA had also tied up with premier Indian research and development organization DRDO and even the Ministry of Agriculture, which became bogus. DisInfo Lab also mentioned almost sixty-six such organizations and campaigns that siphoned critical funds at a crucial time.

According to DisInfo Lab, a network of these organizations held a conference in Pakistan in 2017 in association with Falah E Insaniyat Foundation (the charitable wing of Lashkar E Taiba, a terror outfit proscribed by the United Nations). It is criminally shameful that funds raised for a benevolent cause might have ended up in the hands of terrorists. The report concluded drawing concerns in lines similar to the Financial Action Task Force (FATF), which has already speculated that a multitude of funds raised for Covid19 relief will most certainly be channelized towards terror financing globally. 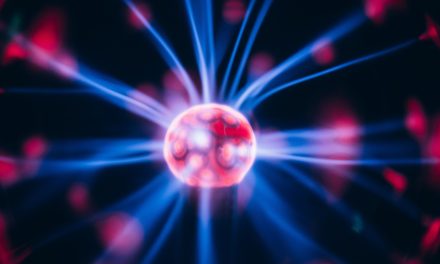 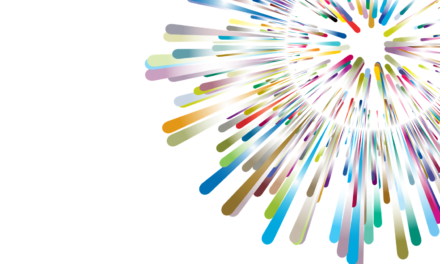 Viśiṣṭvividhīkaran: The Principle of Qualified Diversification 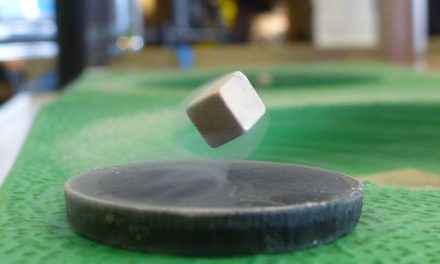 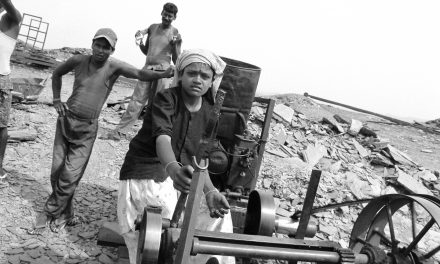 The Tales of Toil: On the Realities of Workers in India