The Groundbreaking Resolution by UK Lawmakers in Declaration of Uyghur Genocide 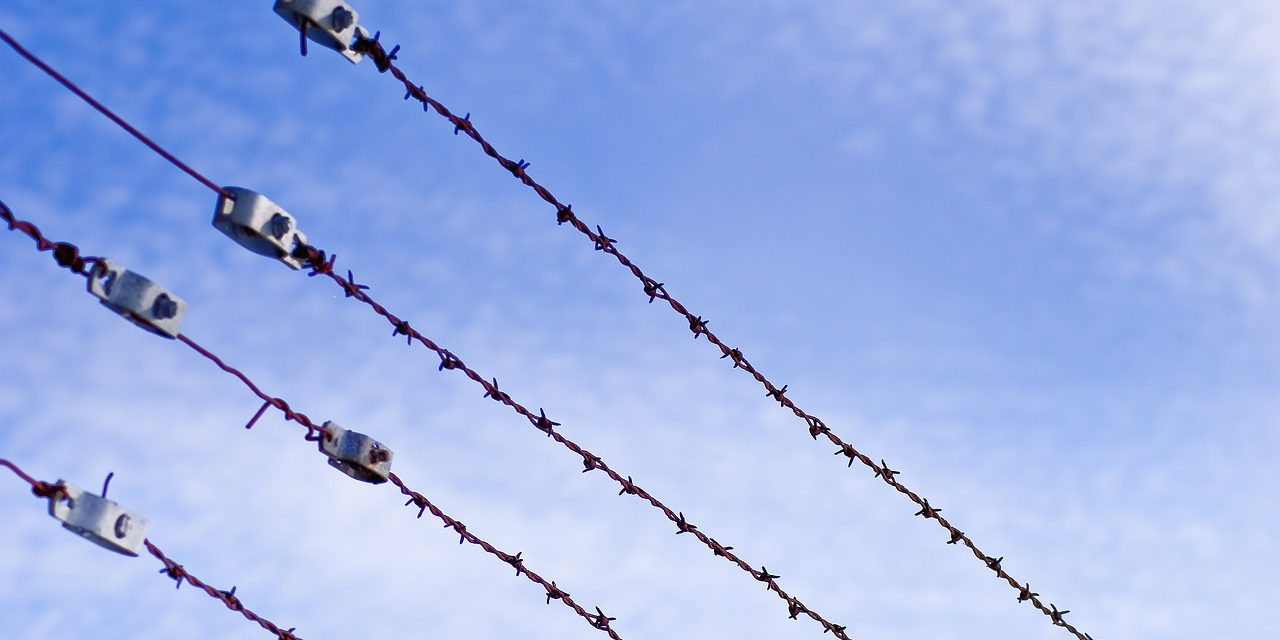 British members of Parliament voted unanimously across various political parties to declare the ongoing genocide of the Uyghur people in the Xinjiang province of China. The motion was passed on Thursday 22nd of April, 2021. It has to be kept in mind that the motion does not compel the British government to take direct action against the Chinese regime. However, it serves as an accurate indicator and guidance that the relationship between Britain and China most certainly might decline in the coming time.

The author of the motion was a conservative member of Parliament and former minister Ms Nusrat Ghani who successfully steered the resolution in the Houses of Parliament. This was probably one of the rarest occasion when all the political parties represented approved the resolution in solidarity with the Uyghur people and actively denounced the role played by the Chinese authorities in perpetrating crimes against humanity.

Nigel Adams, the Asia minister, was on record quoted saying that there is credible and most likely irrefutable evidence to back the motion. Some of the parameters they have deeply investigated were widespread use of forced Labour intermittent camps and targeting of ethnic groups of people. He also added did the United Kingdom has a longstanding stated position to determine genocide and uphold fundamental human values.

Across the Atlantic, this resolution has also drawn widespread appreciation from the United States Senate Foreign Relations Committee headed by Bob Mendez. He added that the UK parliament has taken the first steps and shown the light against the abuses committed by the Chinese state. The free world should unite and must hold the Chinese authorities to account for these atrocities head abuses.

In March, China imposed sanctions on 10 UK organisations and individuals, including the conservative party leader Sir George Iain Duncan Smith. The charges were that these individuals and organisations were actively involved in splitting lies and this information about the Communist Party and the human rights abuses on the younger people. The Chinese state has repeatedly reiterated that the camps are re-education centres only targeted at peoples who are “terrorists”. There was no other purpose to these camps, and it is purely an internal matter of China and China only.

In response, the British Foreign Secretary Dominic Rabb said that it speaks volumes about the regime in China and his government and its attitude towards those who criticised backed with evidence.

The United Kingdom resolution certainly paves the way for other like-minded democracies to unite and consolidate their efforts to condemn the regime and appropriate action.

The actual value and the spirit of the resolution will only be realised when the words are translated into tangible actions that will compel the regime to take corrective measures and be of relief to the persecuted Uyghur people. Suppose there is no active participation to enforce this resolution. In that case, it will only merely be a textbook exercise without any physical impact or change on the ground realities. 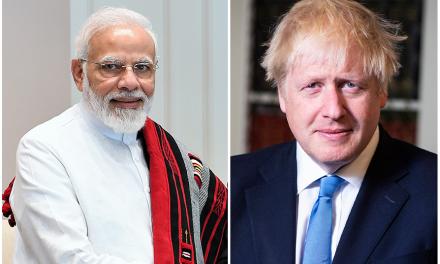 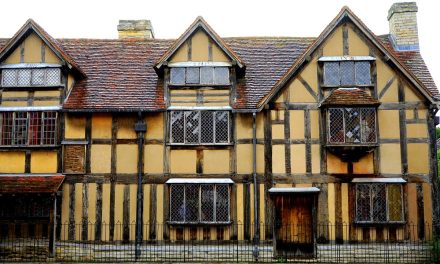 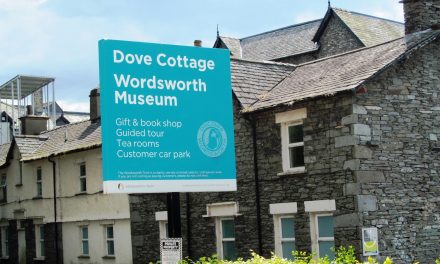 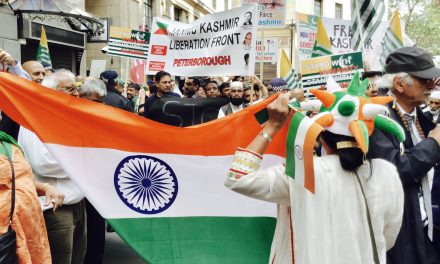