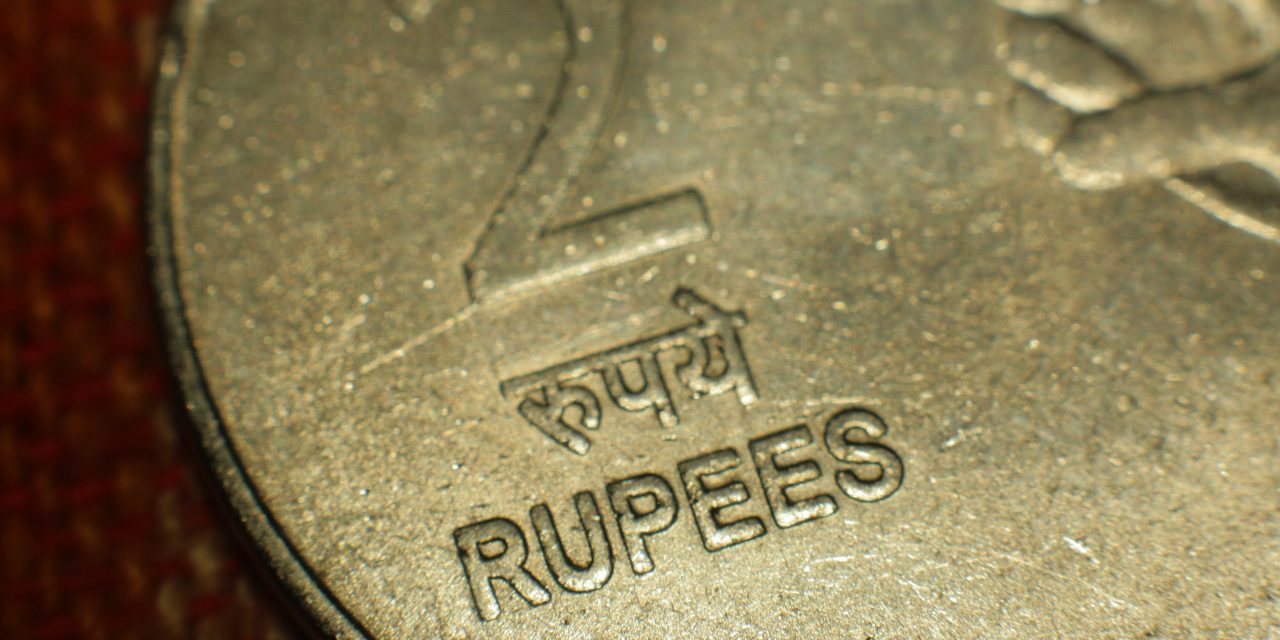 Cambridge (UK) : There have been some sixes that close a game of cricket that have become iconic. Bhuvan’s six in Lagaan, anticlimactic as it was after Captain Russell’s misplaced glee, was one. As was Mahendra Singh Dhoni’s six that earned India the cricket World Cup in 2011. A six that is making waves in the arena of political-cricket today is the Union Budget that the NDA government has released today.

Knocked it out of the park!

Modi’s last budget before the General Elections 2019 was one that became a subject of speculation across the country. Some felt that it would a freebies-laden, populist budget that shall take the BJP over the finish line, with little care for fiscal prudence. But much like many of his policies that have not been populist in the least (in fact they have antagonized a fair few) but have been for long-term progress and development, the Union budget pleasantly surprised this political observer. The Indian Budget 2019 will reassure foreign investors about Modi’s vision that involves deep structural reforms and a relentless campaign of graft-cleaning within the economy. The Indian Budget 2019 is one that cares, has something for people from across the various cross-sections of society.

Holistic and (yet) Happening

The Union Budget 2019 is a political statement. A strong one at that. And one that is Modi’s to make, after years of defining and redefining old and new strands of economic policies and structures in the country. It has its populist bits but is also fiscally prudent. The fiscal deficit for the current financial year is slated to be 3.4% of the GDP, with this being the figure expected for 2019-20. The Current Account Deficit for 2018-19 is slated to be 2.5% of the GDP. Both these are figures that the Modi government need not lose sleep on. With a strong, time-bound delivery on economic and budgetary promises by the Modi government over the last five years, this is hardly a cause of concern for investors and other stakeholders. You may say that are we just crunching numbers and boosting our economy, and forgetting the human side of things? Hardly! The Union Budget is holistic, happening and has something for almost every section of the Indian society – the middle class, workers and farmers, the youth and the unorganized sector, among others.

The Budget is also holistic and happening due to the continued tradition of reforms by the NDA government. The current government has, most importantly, laid the foundation for a sustainable model of economic growth in the years to come. Union Minister Piyush Goyal said that theirs is a vision to make India a $5 trillion economy in 5 years and a $10 trillion economy within eight years from now! The measures that makes this statement believable is the number of monumental steps taken by the government on this front, be it the the Goods and Services Tax (GST), Insolvency and Bankruptcy Code (IBC) or the sustained fight (and wins) against black money. For instance, the Insolvency and Bankruptcy Code (IBC) has reshaped the very culture of banking in the country, with even major corporate entities having to maintain a certain amount of accountability in their borrowing from banks and general operations. As a result of this, company owners have repaid more than $45 billion of previously shady loans, which in turn has helped improve the credit culture in India. On another front, those who have been critics of the Goods and Services Tax (GST) need to remember that the GST has brought together all the states and Union Territories of India under a common market, instead of state-wise discrete and partially protected markets. Another major step by the government – demonetisation, was also highlighted as instrumental in bringing undisclosed income of $20 billion to light, of which $7 billion has been seized already.

The Union Budget has made use of the strong economic performance and base of the Modi government to release a slew of popular, relief-related measures, which can only help in the consumption-driven market sector. One of the major measures in this Union Budget has been the massive tax rebate announced. This tax break, primarily intended for the middle class, shall bring relief to 30 million small taxpayers by including them into the zero tax bracket. Also, the assured minimum income to farmers announced, due to which small farmers who own up to 5 acres of land would get Rs 6,000 per year, will help in putting an $10 billion into the pockets of 120 million small farmers. This additional spending shall spur and stimulate demand for a items in the market and provide a boost to economic activity from which India, as a country, will benefit.

On the public spending side, the government has set aside $8 billion for the Ayushman Bharat medi-insurance scheme. By doing so, the government has effectively not only boosted the healthcare sector but also paid attention to the scope and quality of the services available under it. Not to forget, pharmaceutical, medical equipment and diagnostic companies, among others, shall benefit from this. The government has also fed into the social security scheme in this Union budget in the form of pension for workers in the unorganised sector, which will also directly benefit millions who survive on the fringes of the Indian economic pyramid. Given the historic negligence and problems faced by workers in this sector, it is heartening to see a government who truly cares.

I truly believe that this budget is one for the people, by the people (given the major mandate of the current government) and of the people. It truly shows a strong political will for long term reform and also resolving short-term problems with a balance that is seldom seen in Indian politics. This is the government, which has shown by its actions, that it has ‘Sabka Saath, Sabka Vikaas’ on its mind.

So, should it not be ‘Ek Aur baar Modi Sarkaar’? 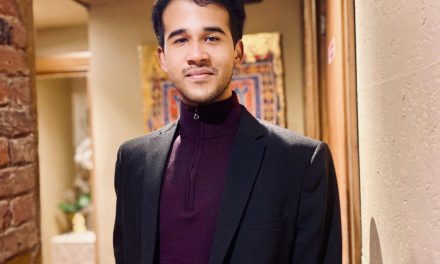 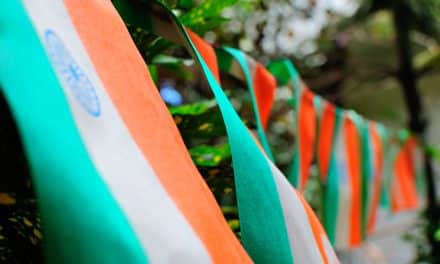 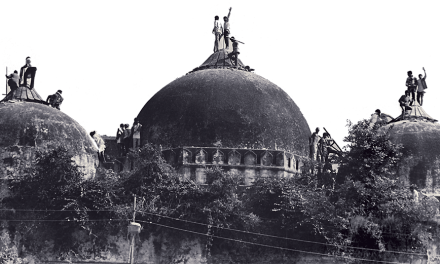 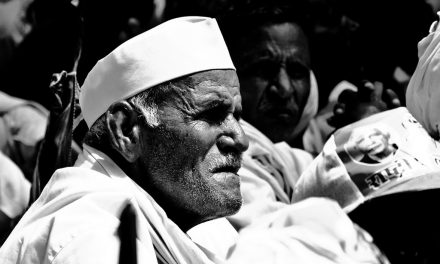