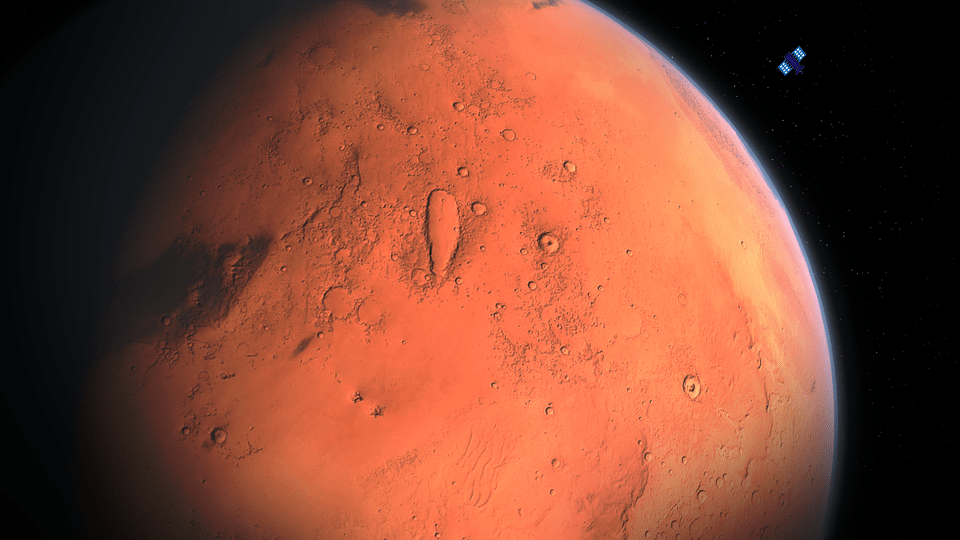 Initially mission life was expected to be only 180 earth days but as of today it has finished 1545 Earth days in the Martian orbit. Scientists are expecting that the spacecraft will be operational and will remain in orbit Mars for few more years as it is in a very good condition and has sufficient fuel.

Mangalyaan was launched in 5th November , 2013 via indigenously built PSLV-C25 an expendable launch system. It  escaped earth’s gravitational field on 1st December, 2013 and after Nine month long space odyssey reached its destination and entered Martian orbit September 24, 2014 on its first attempt, with this India became the first country to reach Mars in its first attempt . Later China congratulated India and hailed successful mission as Pride of India and Asia .
“We congratulate India on the Mars satellite for entering orbit successfully, This is the pride of India and the pride of Asia, and is a landmark progress in humankind’s exploration of outer space so we congratulate India on that,” said then Foreign Ministry spokesperson Hua Chunying (now Deputy Director of the Foreign Ministry Information Department ).

Mission was launched to study Martian surface, mineral composition and atmosphere specially methane gas which is the key indicator for life.

It went through a communication blackout due to solar conjunction from June 2, 2015 to July 2, 2015. it has also experienced another phenomena call whiteout Geometry between 18th May and 30th May, 2016, It occurs when the Earth is between the Sun and Mars and too much solar radiation makes it impossible to communicate with the Earth. Normally whiteout duration is about 14 days and this is one of the critical moment of any space mission but MOM spacecraft has an in built auto-pilot mode which enables it to take care of navigation and other necessary decision without ground intervention. on 30th May it successfully came out of Whiteout Geometry

There are five scientific instruments on board :

Mission cost was $74 m , one tenth of the NASA’s Maven mission, one third of EU space agency’s 2003 mission. It was  also less than the British American  Blockbuster space movie Gravity.

PM Modi famously quoted  “All the credit to goes to you scientists. Even today our programme stands out as most cost effective. There is this story of our Mars mission costing less than Hollywood movie Gravity. I have heard that Mars mission’s expense is lesser than Gravity. Our scientists have shown the world a new paradigm of engineering and the power of imagination,”

Back in 2016, Govt’s India revealed that ISRO is planning for the next Mars mission, MOM-2. 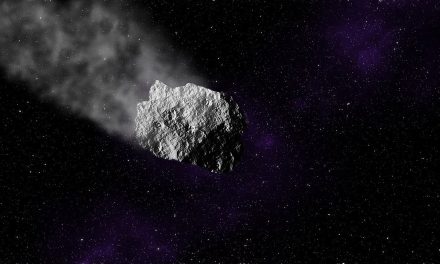 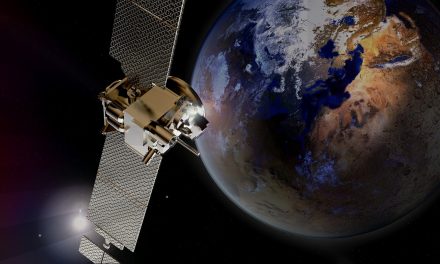 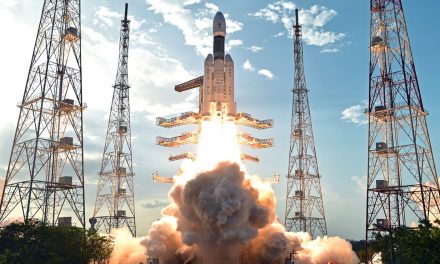